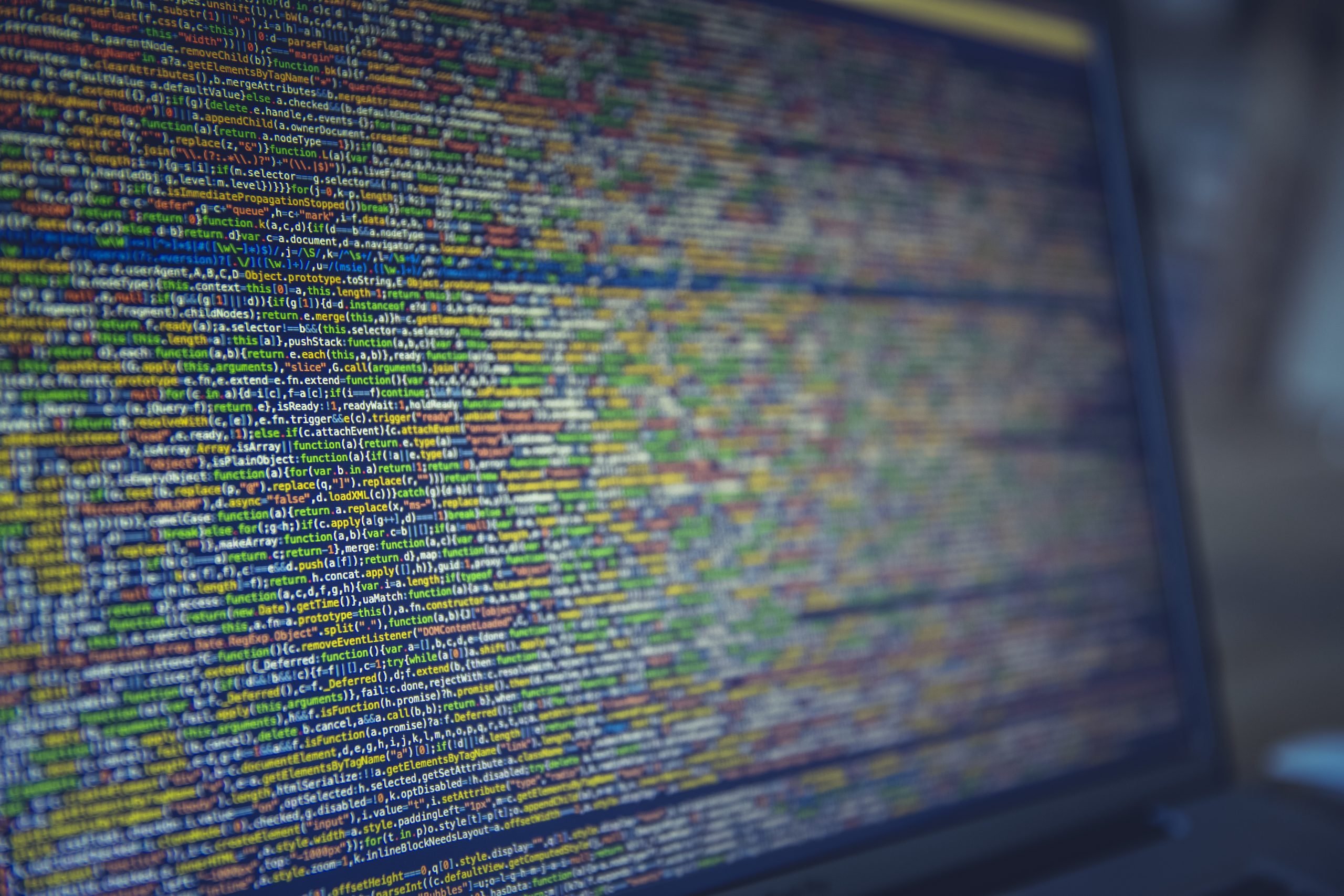 How I got started with WordPress Plugin Development

Almost 2 years ago, when I was planning to learn more about WordPress plugin development and get my hands dirty with some coding, I was given an amazing opportunity.

Morgan Kay who developed the Chamber Dashboard plugins asked me if I would be interested in taking over the development of those plugins. She was taking up a full time job and wouldn’t have time to work on these plugins anymore. I was honored that she considered me. I was very happy for the opportunity, but was also very scared. I hadn’t written a proper plugin before except for some custom scripts for clients.

Though the code was all pretty straightforward, the actual process was new to me. It took me a few months to get on board and get acquainted with the plugins. Morgan was working with Lisa Kruczynski from Lisa K digital media consulting. So, the three of us started working together. Morgan is a great mentor. I got started with answering support questions for which I had to dig into the code to figure out what was happening. The more questions I answered, the better I understood the plugins.

In addition to the plugins, I also had learn git. I knew about git before, but I had never really spent the time to learn how to work with it. So, I learned it all together. Initially, the progress was very slow as I was in the learning phase and was worried about screwing things up. My husband helped me a lot with all of this. He spent hours trying to help me write good, reusable code, teaching me how to debug and giving me tips and tricks to troubleshoot.

I started working on a couple of pressing issues. They went well, and my confidence level went up, too. The first time I had to push my changes to the repo, it was a nightmare. It took me forever to do that and I was dead scared about breaking something. Finally, when I pushed the code and nothing broke, it felt wonderful. Morgan walked me through the entire thing over Slack.

Since that first code push almost two years ago, I haven’t looked back. I started working on a premium plugin that would let members edit their businesses. It took a lot longer than I had anticipated, but every minute was worth it. We released the Member Updater plugin in February this year. That was my first WordPress plugin and releasing it felt like a dream come true. The best part was what I learned along the process. I had to obviously put in long hours trying to learn the little things. I remember last year during Christmas break, I was working on finishing the Member Updater and getting it ready for release. Can’t believe it has already been an year.

This entire year was good in terms of Chamber Dashboard plugin development. After releasing the Member Updater, we updated all the plugins with some essential features users have been asking for. The big thing I worked on this year was integrating WooCommerce with Chamber Dashboard so that the members can use payment systems other than PayPal. It was a very challenging project. It started out as a WooCommerce addon for the Chamber Dashboard Member Manager plugin and finally, it morphed into being a pro version of the Member Manager plugin. This plugin also took much longer than we expected, but there was a big learning curve with WooCommerce.

I am very proud today to say that the Member Manager Pro version is ready to be released. Even though I have been pushing updates and have released my own plugin this year, I am as nervous as I am happy about the new plugin.

One of the big things I learned in the past two years was dealing with plugin support. Lisa helps me a lot with support and honestly, I am not sure I can deal with support as nicely as she does. Sometimes the users are patient and understand when we ask them to check for plugin or theme conflicts. Other times, they want answers right away. I also learned not to be afraid of taking up big things. If I hadn’t taken up these plugins, I probably would still be figuring out how to write small plugins. I am also glad that my husband pushed me to accept this and work on it.

We have already planned a couple of more premium plugins to add to the collection along with adding a bunch of interesting features to Member Updater and Member Manager Pro. I am excited about them and can’t wait to get started.

Receive Plugin updates and new features in your inbox!